Welcome back to Breening Thursdays at PEPS! Today, I will be breening The Red Shoes from 1948. As a ballet dancer myself, what better film for me to breen than one of the most famous ballet movies of all time? Before the days of White Nights and Black Swan, the world of tutus and pointe shoes was most notably immortalized on the Silver Screen by this film. A British picture starring Sadler’s Wells Ballet’s Moira Shearer, this film exposed European ballet to American film audiences for the first time. While the previous year had brought Joe Pasternak’s The Unfinished Dance, that American picture starring Margaret O’Brien and Cyd Charisse came nowhere near the popularity of The Red Shoes. This tragedy of a woman torn between her ballet career and the love of her life ran for a record-breaking fifty-seven weeks in New York City, and sparked balletomania around the world. While this film features beautiful dancing, good acting, and a very dramatic story, it has multiple problems, many of which are fairly ingrained in the film’s core. In this article, I will show how this film could have been greatly improved, had British filmmakers had the same guidance as American ones. Now, the lights dim, the theater hushes, and the screen dances to life. Now, break in your pointe shoes for a ballet’s worth of breening, because here comes The Red Shoes! 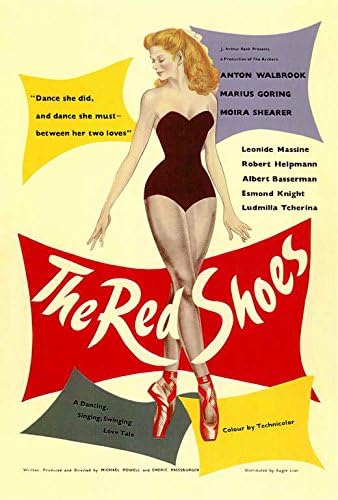 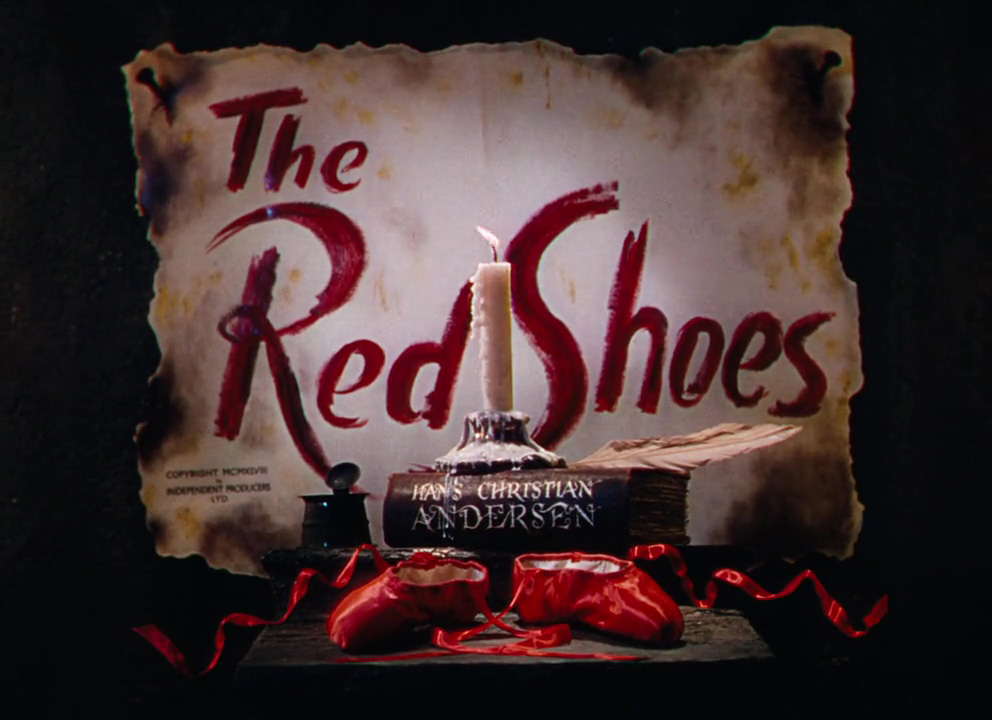 This concludes my breening of The Red Shoes! I personally enjoyed this film very much, largely because I am a dancer. I was especially impressed that the lead was played by an actual ballerina, who danced beautifully as well as giving a brilliant acting performance. However, as you can see, with these changes, the film could have been greatly improved. This is not really a dark film overall, but the tragic ending gives a rather macabre feeling to it. When looking back on this film after the first viewing, it seemed rather dark. However, the rest of the movie is really just the story of a ballerina’s rise to stardom. With one of my suggested endings, however, it would just be a dramatic epic of the ballet world. I hope you enjoyed this breening adventure, and I’ll see you next time! 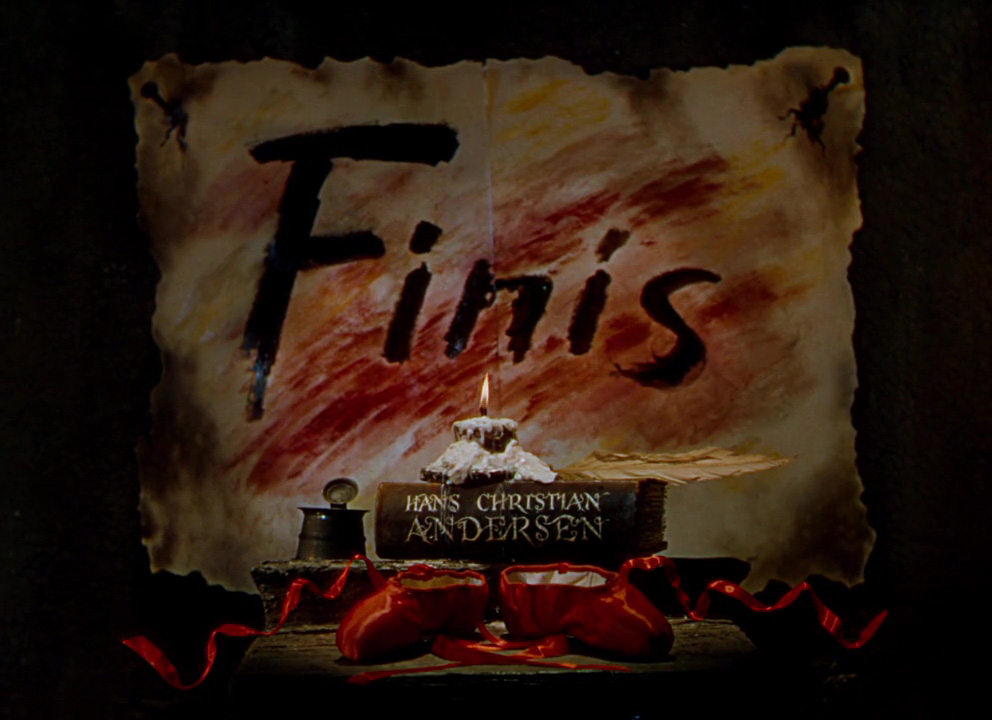