Today we are announcing a new series on PEPS, Code Concepts. It will not be a permanent weekly feature like Breening Thursdays, Fashion Fridays, or 52 Code Films. However, in July, we will be publishing one of these articles per week. Because July is #CleanMovieMonth85, we have determined not to watch any movies made outside the American Breen Era (1934-1954) during this month. Thus, I decided to suspend Breening Thursdays during July, since those articles focus on nothing but un-Code films. I decided that I wanted to publish a regular series on the four Thursdays in July, so I created a new series, Code Concepts.

In our other series and articles, we talk about specific films. While describing and analyzing these films, we talk about different aspects of Code-enforcement. I try to mention specific elements of the Code and the Production Code Administration as much as possible, using the examples I find in films I’m reviewing to explain. However, there are so many aspects of the Code which are misunderstood and so many myths which are commonly believed. Because of this, I think that I should dedicate some articles to discussing specific concepts in a general way rather than just through one film at a time.

So many people have vague notions of the Code from snippets they have gathered over the years, but they don’t understand the garbled rules they have heard. I’m sure many of my regular readers still ponder the common questions: Why couldn’t a married couple be shown in a double bed? What was the problem with the word pregnant? What was the point of the “one foot on the floor” rule? Why was kissing specifically limited to three seconds? All these questions reflect untrue notions of the Code. I hear them a lot from confused but thoughtful film-lovers who want to know more about the Code but are confused by untruths they have heard.

This series is designed to clear up this confusion. In every article, I will address a different concept of the Code, disprove any misconceptions, describe the origins of real Code rules, and explain how they really were used to self-regulate films. I hope that these articles will be very interesting and informative to my readers.

Please send me your questions and suggestions! If you have questions about the Code at large, a certain aspect of the Breen Era, or even an individual film which befuddles you, please leave me a comment and tell me about it! I will do all the research necessary to answer your question with an article. I want to write the articles in this series about the issues you want to see addressed.

The main goal of PEPS is to restore purity to American arts, but we can never do that if people don’t understand the Code. No one will work to make a new Production Code Administration if most people don’t even know what the Code was and why it was so good in the first place. Greater understanding of the Code, its authorship, and its enforcement through the Production Code Administration makes us appreciate this miraculous Golden Era of filmmaking like we should.

#1. Respect, Patriotism, and the Flag

#2. Twin Beds and One Foot on the Floor 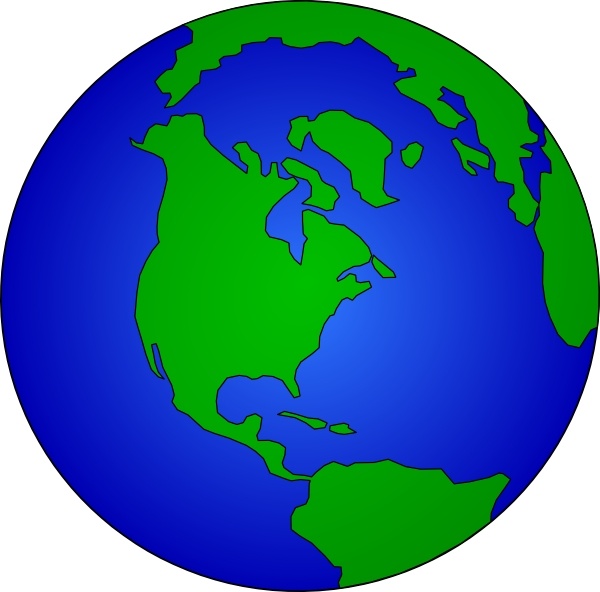 #4. Foreign Films from the Breen Era 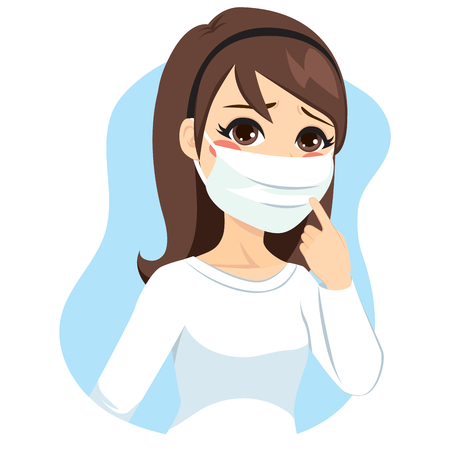 #8. Police, Criminals, and Law and Order 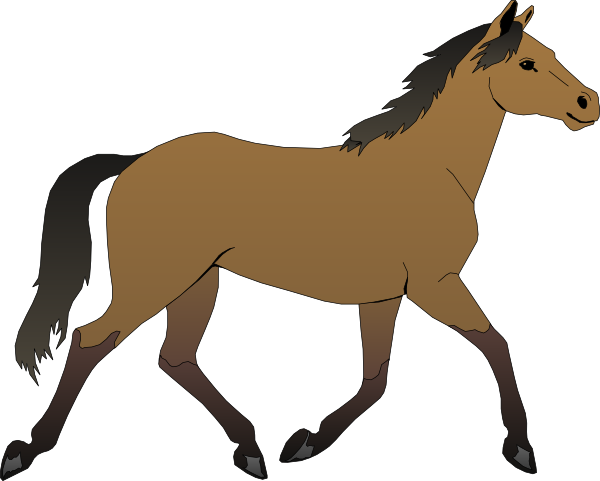