Today is Sunday, so it’s time for this week’s second 100 New Code Films article. Every week this year, I am watching and reviewing two American Breen Era (1934-1954) movies which I had never seen previously. I call these new Code films. Of course, in four week in 2020, I only watch and review one movie to equal 100 films in all. The schedule is a little different during July. Since this month is #CleanMovieMonth2020, I am allowing myself to watch as many new Code films as I want, but I am still just reviewing two per week in this series. I will write about twelve other new films in my additional mini film reviews during July. I am saving the rest to review in this series during August, #AMonthWithoutTheCode2020, when I won’t watch any Breen Era movies. 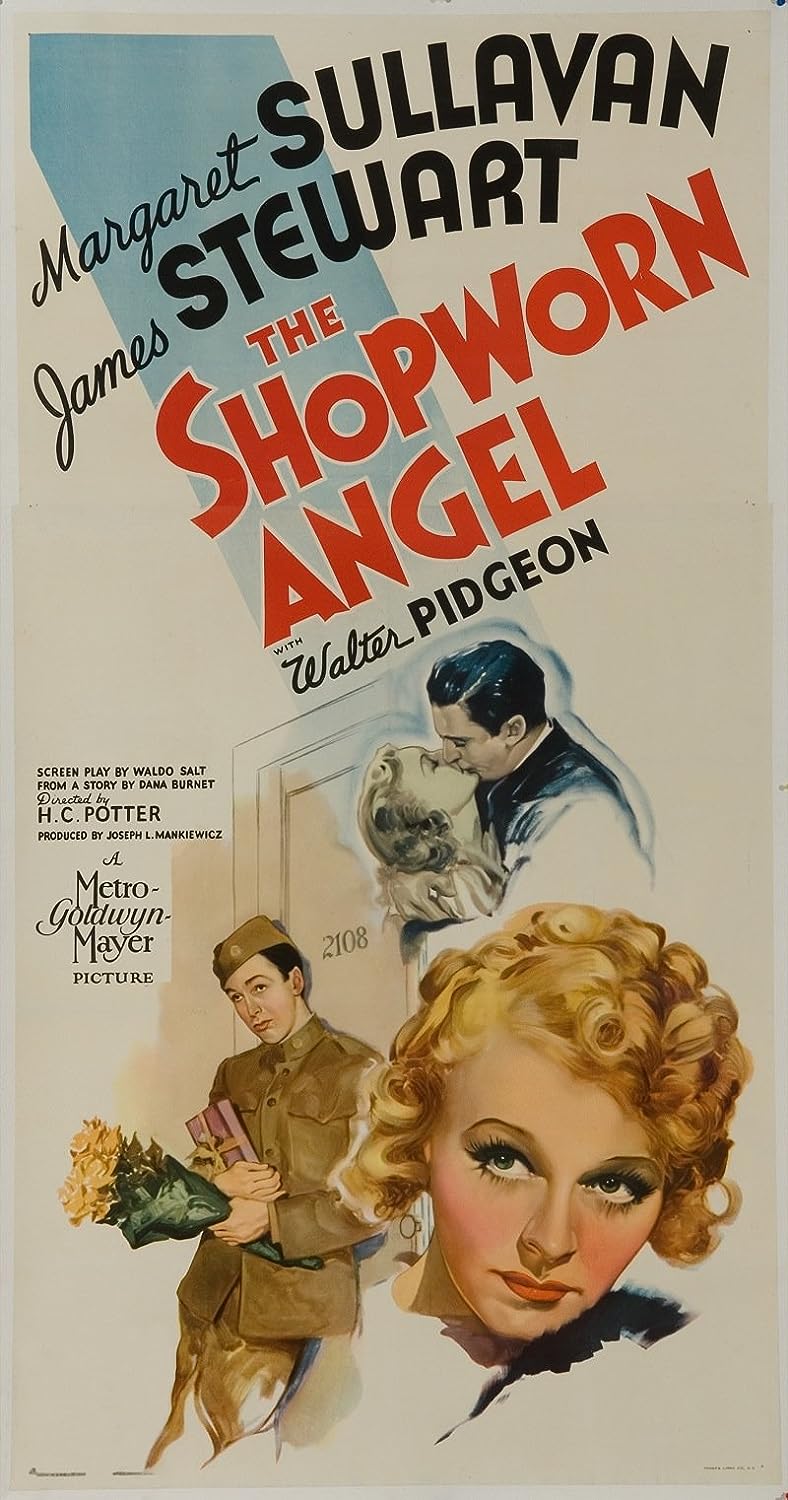 Today’s topic is The Shopworn Angel from 1938. Last Saturday, which was American Independence Day, my family wanted to watch a patriotic new Code film in honor of the holiday. I had heard about this film for some time as an excellent early James Stewart movie. Knowing that it was set during World War I, I recommended this movie and a few others. We eventually decided on this one and purchased it on Amazon Prime Video. There are several new Code films which I could have reviewed in this series, but I chose this one because it is one of my favorite of the recently seen new Code movies. 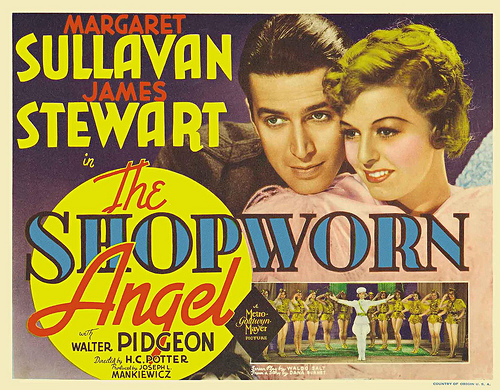 A Texas soldier preparing to be shipped overseas during World War I is given a ride by coincidence in a cynical stage star’s car. When his buddies see him getting out of the car, they assume that she is his girl, and he encourages this idea, having no sweetheart of his own. He keeps pretending that they are sweethearts, so his friends insist that he introduce them to her on the next leave. He meets her at the stage door and persuades her to keep up the ruse. Little does he know that she is a cynical city girl who drinks heavily, sleeps until noon, and has a high society beau who is very jealous. However, as she gets to know the young soldier, she begins to soften, since his naive, innocent nature is contagious. 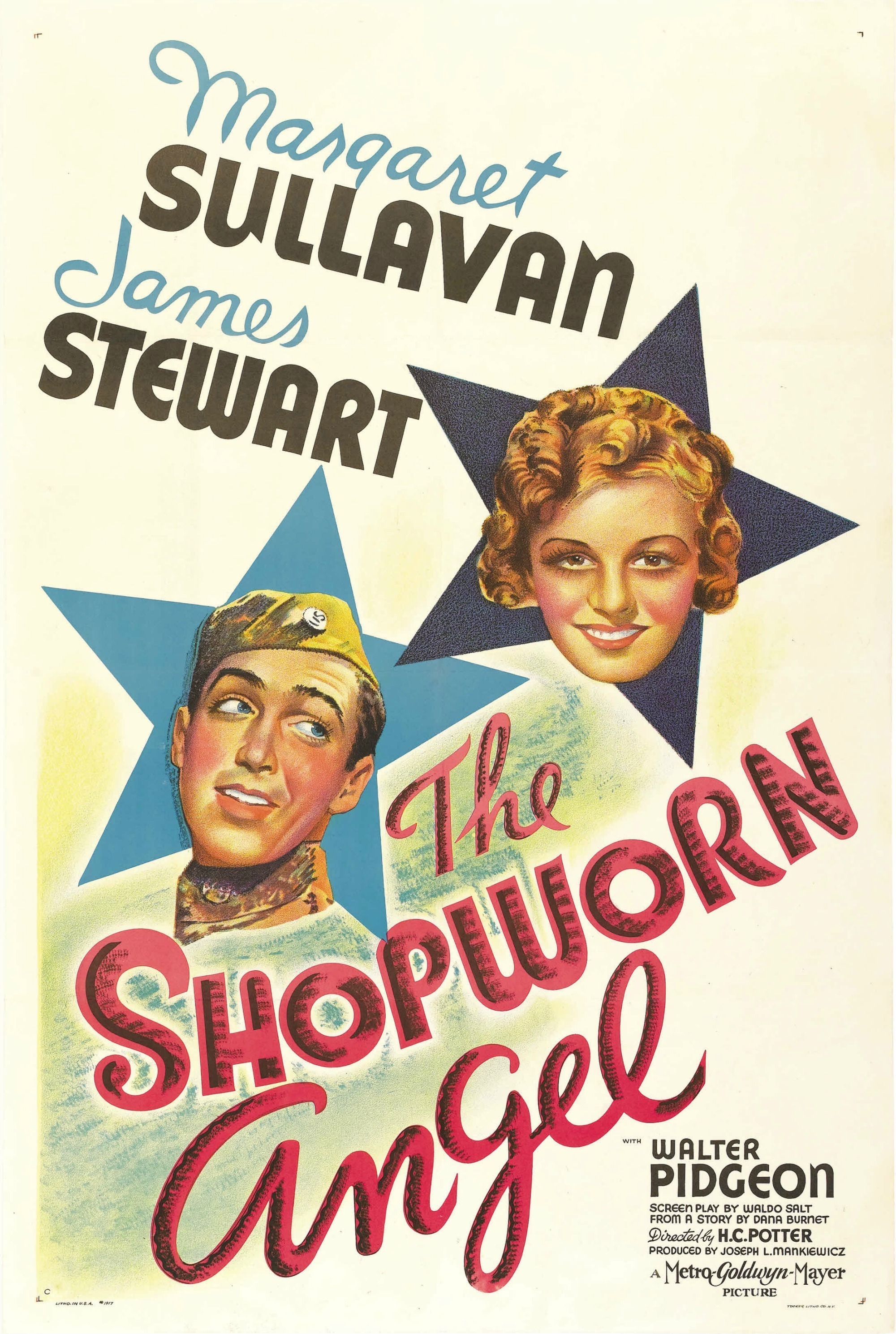 This movie was directed by H.C. Potter. It was produced by Joseph L. Mankiewicz. The production company was MGM. The screenplay was written by Waldo Salt, based on a story by Dana Burnet. 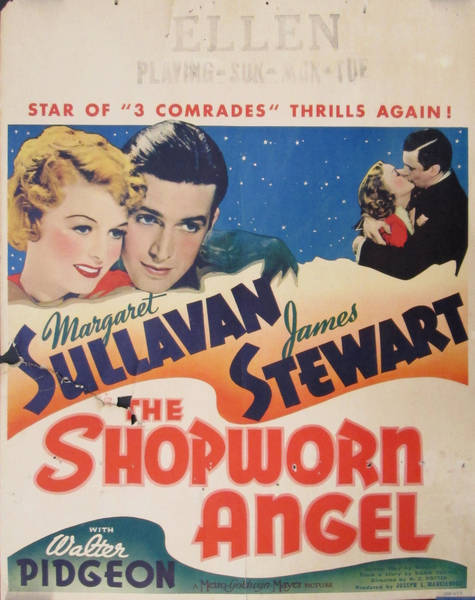 This is a perfect Code film. It features no Code violations. From what I have read, many structural Code violations from the (mostly) silent original film of this story released ten years earlier. When the film begins, Daisy Heath (Margaret Sullavan) is a surprisingly hard woman. However, as the film progresses, her character change is so drastic that it really endears her to us. This transformation is also a vivid example of how people can be influenced and positively changed by others. Bill Pettigrew (James Stewart) is a very trusting, sweet, and wholesome young man. He is a good example for decent human behavior. He is so non-judgmental and unbiased that he doesn’t even notice how Daisy makes fun of him. However, the love he shows her soon transforms her. This beautiful tale of a man who serves his country bravely, unafraid to die, and a woman who will give of herself to bring him a little happiness shows the best that the Breen Era created.

I highly recommend this film. It is another MGM masterpiece. James Stewart delivers such a good performance as the innocent, earnest young soldier. He really seems like a simple Texas farm boy. This is only the second film I have seen with Margaret Sullavan. In contrast to her sweet and eager character in The Shop Around the Corner, another collaboration with James Stewart, she is sarcastic and world-weary in this story. As we learn more about her character, we gain an understanding for why Daisy is as she is. However, we rejoice to see her shed her harsh exterior and develop a sweet, charming nature. We know that it was there all along. She just needed Bill to help her find it again. The third corner of the triangle is Sam Bailey (Walter Pidgeon), Daisy’s rather possessive beau. Their relationship is quite casual when the film begins. However, exposure to Bill and his wholehearted love for Daisy makes them both examine their own romantic feelings for each other. Miss Sullavan’s costumes are lovely, effectively capturing World War I Era fashions. Like many Code war films, this film inspires patriotism in its viewers by reminding us of the principles on which the United States was based. Movies like this encourage us to keep fighting for those freedoms which were won for us.