Happy Independence Day! Because this July is #CleanMovieMonth2020 at PEPS, 20 is the theme of this year’s celebration of Hollywood’s Breen Era (1934-1954). Thus, I decided to celebrate by reviewing twenty Code films here on PEPS during July! I already would be reviewing eight, since I review two new Code films every week as part of 100 New Code Films. I planned to write the other twelve reviews about movies which I have seen before but not yet reviewed. However, this weekend, my family has wanted to watch some wonderful new Code films as part of our holiday festivities. I realized that my 100 New Code Films scheduled was making me feel like I couldn’t watch as many new Code films as I wanted to, and that’s no way to watch every Breen Era movie ever made! Thus, I decided to watch as many new Code films as I like during July and review them as part of #CleanMovieMonth2020!

A daredevil World War II flier (Tracy) is killed right after getting engaged to a lovely female flier (Dunne). In the afterlife, he is assigned to assist a young pilot (Johnson) who unknowingly acquires his mannerisms, his heroism, and his girl.

This is a terrific movie, very patriotic and appropriate for Independence Day as well as any other day. The acting is wonderful. The romance is very tender. The premise is unusual and fanciful but charming. The supporting actors are magnificent. This is a loving tribute to pilots who have risked and given their lives for our country. All classic film fans should enjoy it. It is surprising that leading man Spencer Tracy dies so early in the film, but he still gets to be in the rest of the film as an unseen but still hilariously wisecracking spirit. As Rebekah cleverly quipped, “Pilots don’t die; they just become one with the Air Force!” 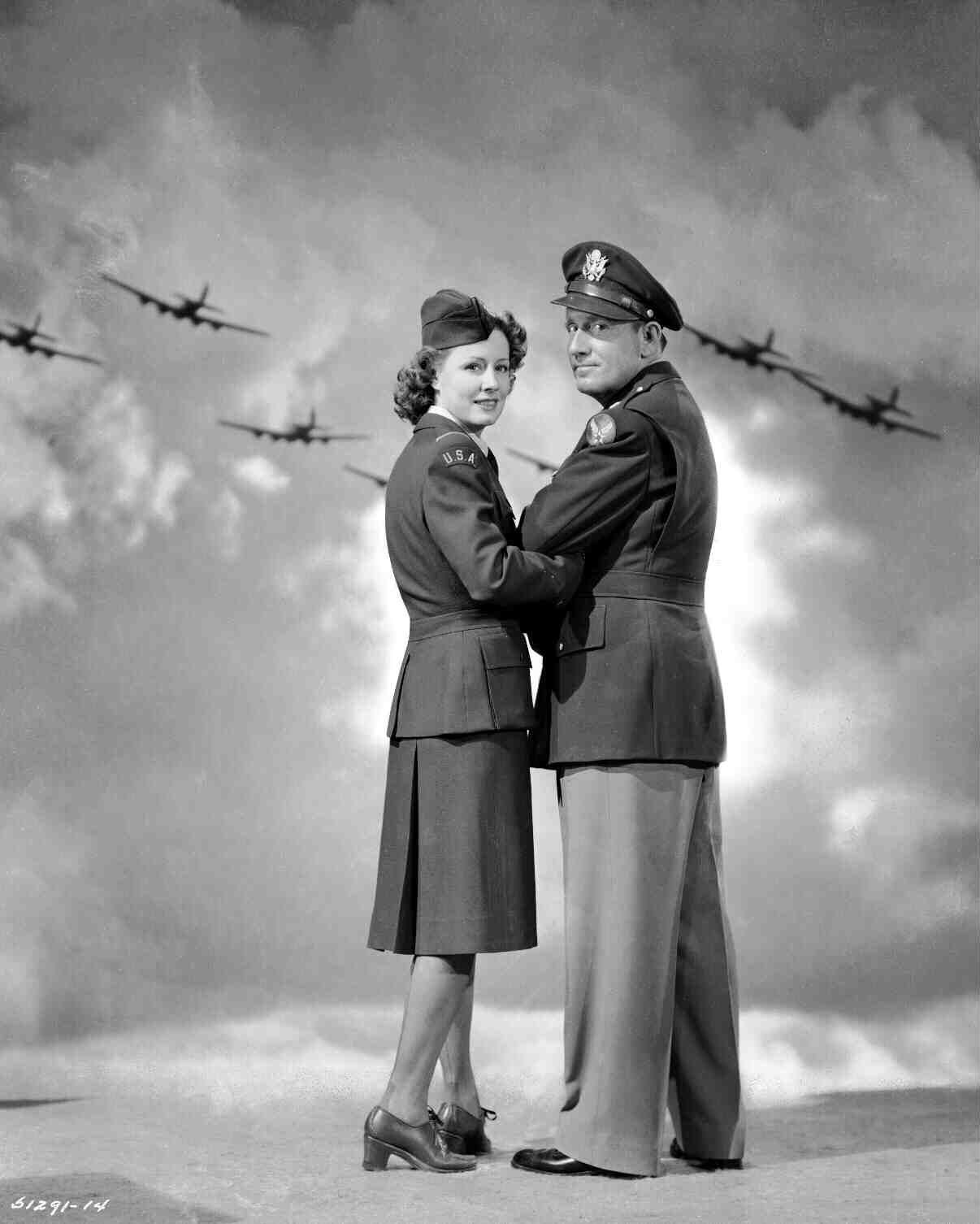