Hello from Rebekah Brannan at PEPS! Most of my previous Breening projects have been films from after the Breen era, even venturing into the 1980s and 90s to breen the Disney Renaissance films. However, this week I am taking you back to a time before Mr. Breen headed the PCA and spawned an era of glorious films, a time of hour-long films, silk lingerie, and James Cagney slapping around his leading ladies. This week, I will be breening 1932’s Taxi! This film is notable for featuring James Cagney’s first onscreen dance, George Raft’s screen debut, and the commonly mis-quoted line, “Come on out and take it, you dirty yellow-bellied rat, or I’ll give it to you through the door!” It is also the film for which James Cagney learned to drive. While it does have multiple problems, this film is at its core a good movie. Unlike some Pre-Code films, removing the objectionable points would not completely destroy Taxi! It is not built entirely on risqueity, violence, or rude humor but has a solid plot and an excellent cast. In this article, I will show how Taxi! could have been even better than it was with the help of the PCA. Now, the lights dim, the theater hushes, and the screen roars to life. Get ready for a breening joyride, because here comes Taxi! 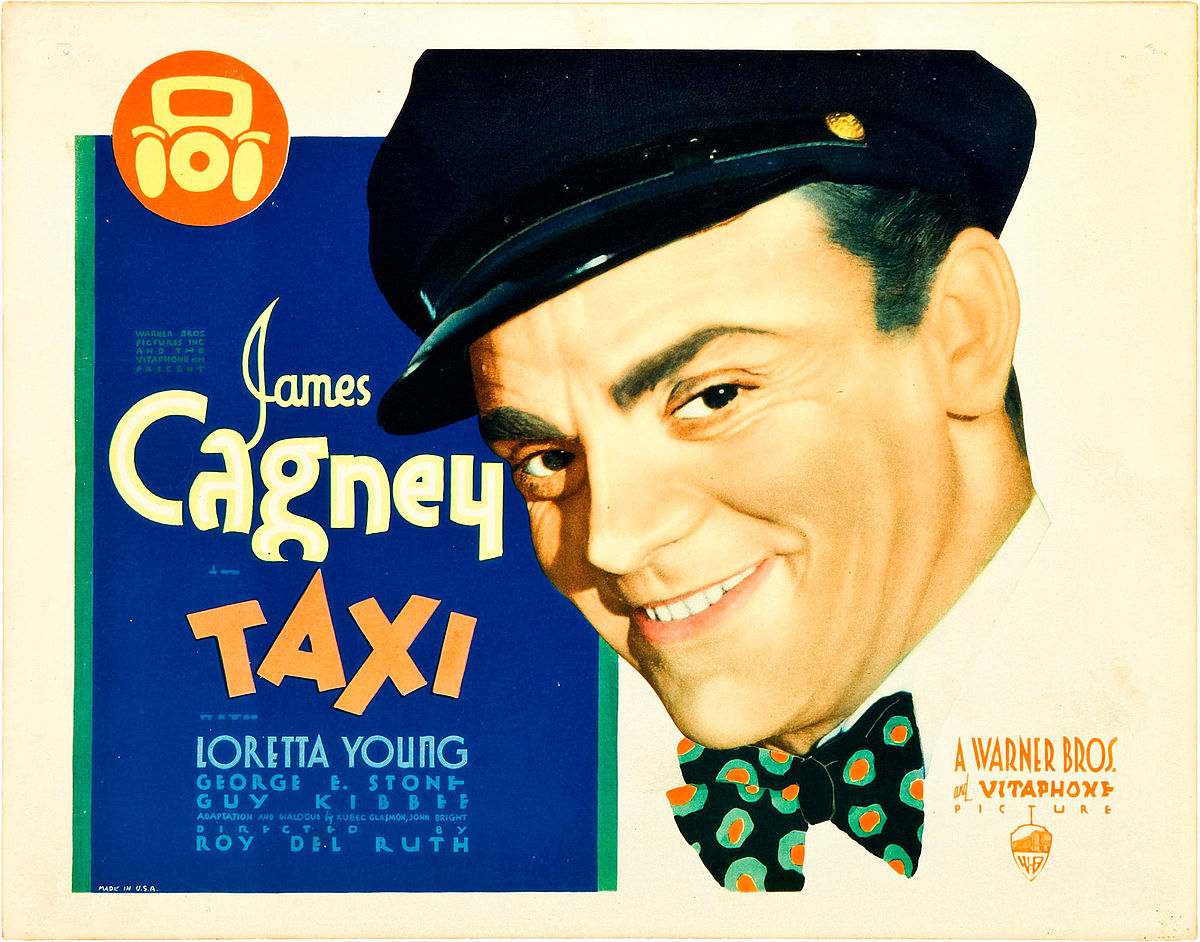 This concludes my breening of Taxi! With these fairly minor changes, this could have been a perfectly acceptable, entertaining film. Unlike many pre-Code films, this movie is not full of suggestive dialogue and immoral relationships. While there are a few problems relating to Section 2 of the Code, the main problem is the rather violent nature of Matt’s relationship with Sue. Unlike in The Public Enemy, when James Cagney was a perfectly despicable “anti-hero,” this role is supposed to be an entirely sympathetic leading man. However, throughout the film, he is violent towards Sue. I knew from the beginning that he would end up hitting her in earnest, since he used threats and actions of violence to express supposed “affection.” However, this is a great example of James Cagney’s early acting. He gives a brilliant performance in the scene where his brother, Danny, dies, as he breaks down sobbing on Sue’s shoulder. I hope you enjoyed this breening journey. I’ll see you next time! 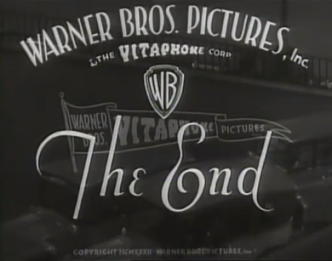