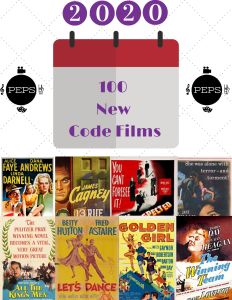 Today is Friday, so I will publish my first 100 New Code Films article of the week. This is the seventeenth week of 2020. This is also the thirty-first article in the series. I will publish two articles per week in all but four weeks this year to reach my goal of watching 100 American Breen Era (1934-1954) films which I have never seen before. By reviewing these films here on PEPS, I hope to create an entertaining and informative series for my readers as well as myself. 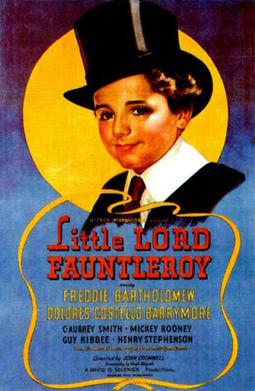 Today’s topic is Little Lord Fauntleroy from 1936. On Sunday, my family and I wanted to find a new movie which we would all enjoy watching. I decided to search on Roku for films and actors which I thought we might like. I searched for films with Freddie Bartholomew, since we have enjoyed this charming child actor’s movies in the past. I saw that Little Lord Fauntleroy was offered for free on several channels, so I selected this as the film to see, thinking the supporting cast and premise sounded charming.

A little boy from Brooklyn whose late father was British lives with his beloved mother and a faithful servant. They love each other very much, and the lad had many good friends, including an old apple seller, a middle-aged grocer, and an older boy who polishes shoes. One day, a visitor from England brings the news that the boy is the heir to an earlship, since his grandfather’s sons have all died, and his grandfather requests him to come and live with him in England as Lord Fauntleroy. The little lad bids his dear friends farewell and heads to England, not knowing that his mother is going to live in a different house because his grandfather resents her. He soon wins the disgruntled old gentleman over with his charming personality. 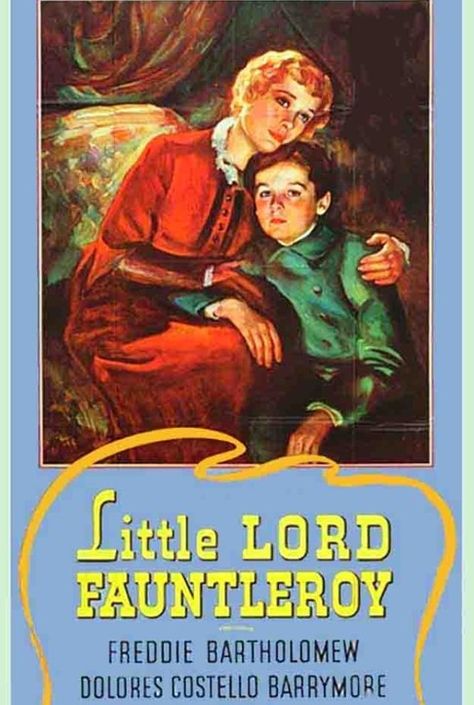 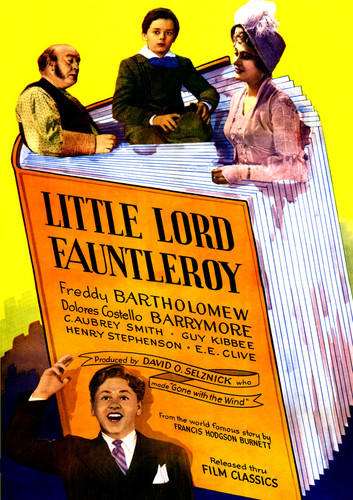 This movie was directed by John Cromwell. It was produced by David O. Selznick. The production company was Selznick International Pictures, Inc. The film was released in theaters by United Artists. The screenplay was written by Hugh Walpole, based on the novel of the same name by Frances Hodgson Burnett.

This is a perfect Code film. It is totally wholesome and decent. I think that it has the added benefit of being a perfect Code film because of some important lessons it teaches. This story shows the importance of familial love, which includes evaluating your relatives on who they really are, not who you believe them to be. It also shows how valuable children are for binding families together and bringing new life and affection to their older relatives. This is a very uplifting and inspiring movie. It is wonderful for viewers of all ages. 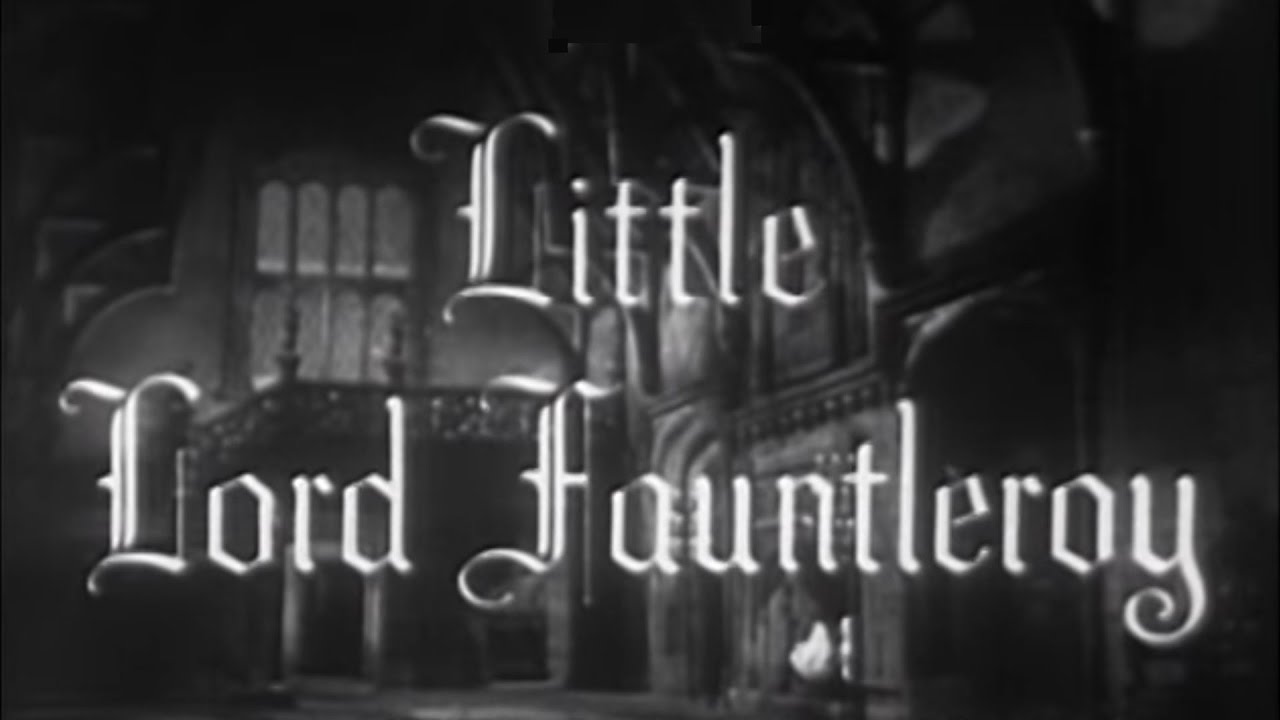 I highly recommend this film to my readers. It comes from a charming story. Even those who haven’t read the book or seen any film adaptation have probably heard references to Little Lord Fauntleroy, often a reference to the adorable clothes he wears. This is a particularly charming film of this story. The acting is wonderful. Young Freddie Bartholomew is perfect in the role, with his refined British accent, delicate manner, and winning personality. Dolores Costello Barrymore was excellent as his mother. For those who don’t know, Mrs. Barrymore was a great silent film actress who was married to John Barrymore; she was the mother of John Barrymore Jr. and the grandmother of current actress Drew Barrymore. This is the first film in which I have seen Dolores Costello Barrymore, and I truly enjoyed her performance. C. Aubrey Smith is the ideal choice for the disagreeable grandfather, whose hard old heart is melted by his lovable grandson. Mickey Rooney is adorable as Freddie’s tough young friend with a big heart and a Brooklyn accent. The relationship between Ceddie (Freddie Bartholomew) and grocer Mr. Hobbs (Guy Kibbee) was so sweet; it is darling to see how the older gentleman is the little boy’s best friend, as each has sincere respect and affection for the other. The rest of the cast is excellent, as well. The historical costumes add excellent detail, and the interior footage of the castle is exquisite. I really loved this movie. I believe that all who watch it will enjoy it.