To start off a New Year of Breening Thursdays, I am going to breen another Disney Renaissance classic, 1994’s The Lion King. This animal retelling of the timeless story Hamlet has been a family favorite since its initial release, with some calling it the best of the Disney Renaissance films. However, even with its lovable lions and wily meerkats, it would not be considered acceptable for the entire family by the office of the PCA. While the moral of learning from your past and not running away from responsibility is a good one, this film is filled with unnecessary content such as vulgarity and violence. Unlike The Hunchback of Notre Dame and Mulan, this film does not have serious problems at its core. Today, I will show how, with the elimination of some unnecessary surface problems, this film could have been made under the Code. Now, the lights dim, the theater hushes, and the screen come to life! Now, “can you feel the love tonight,” because here comes The Lion King!

This concludes my breening of The Lion King. As always, with the removal of forty-three points, most of them merely surface points, this could have truly been an entirely acceptable film for the entire film. It is unfortunate that a film like this one, which is entertaining as well as having a good message at its core, was spoiled by these problems. Things such as the pansy flavor of Scar and the anti-responsibility message of one of the film’s most famous songs make this movie potentially dangerous for the young people who grow up watching it. Once again, I have no intention of upsetting anyone’s childhood memories of this film or telling anyone not to watch it. I merely wish to illustrate the potentially disturbing or dangerous elements in this film. Thank you for joining me in this breening journey! I’ll see you next time! 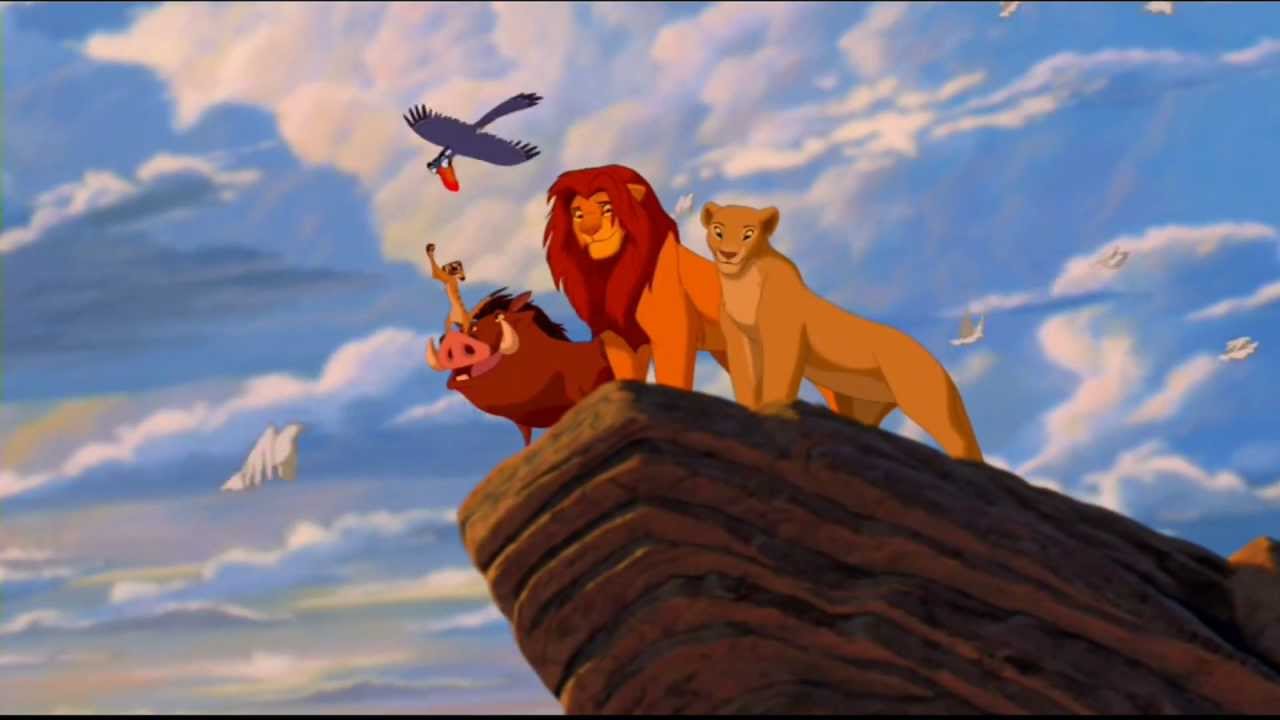 One thought on “Breening Thursday #43: “The Lion King” from 1994 by Rebekah Brannan”