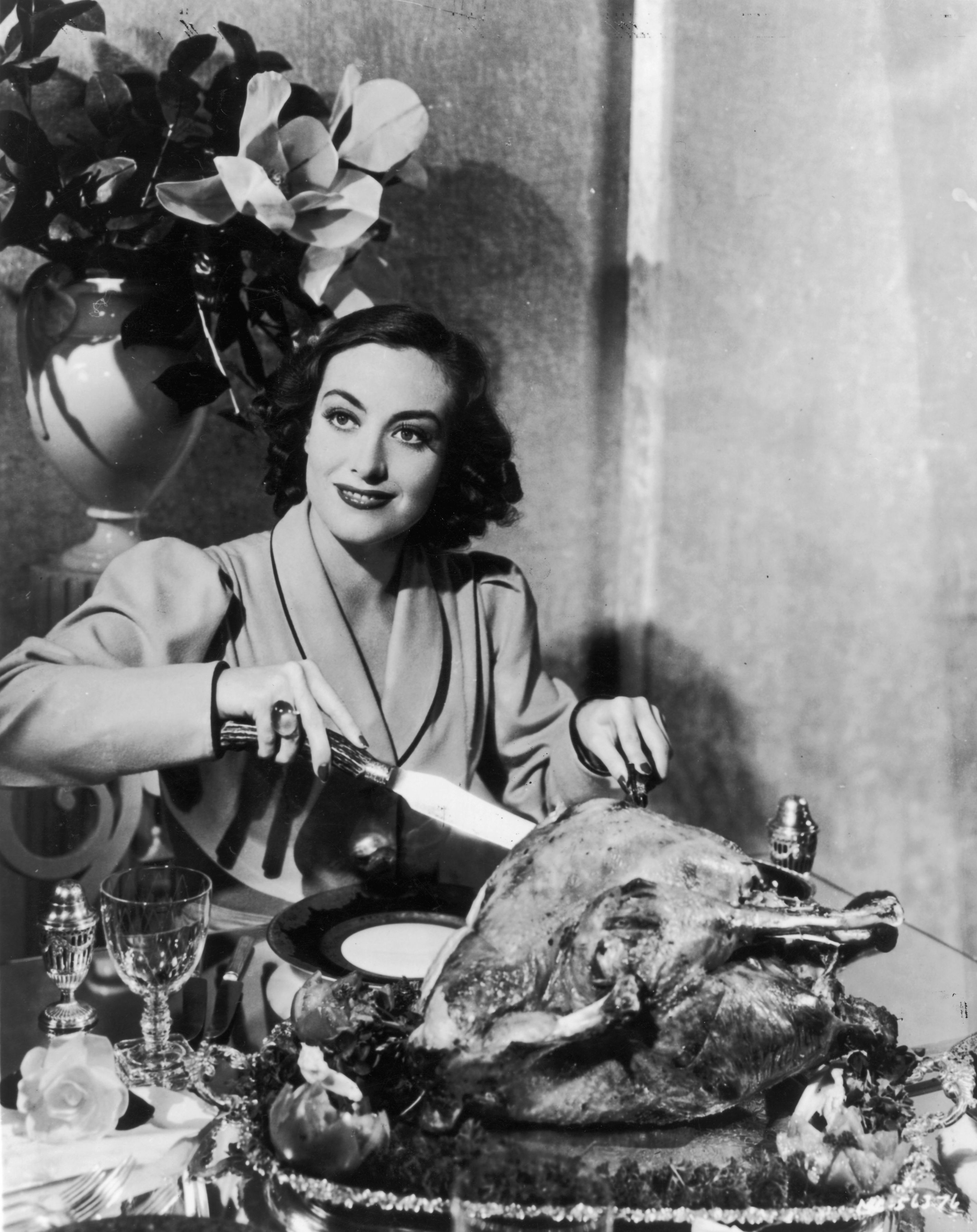 It is now later October, so the holiday season is all around us! Although Halloween is the holiday which is approaching fastest, stores are already full of Thanksgiving and even Christmas merchandise! It is a far cry from the commercial scene of the 1930s-50s, when it was considered disrespectful and greedy to advertise anything connected with Christmas before Thanksgiving was over! Even if you aren’t ready to start stringing your holly until the turkey has been baked, it is usually a good idea to make holiday plans in advance, so that’s what we here at PEPS are doing now! 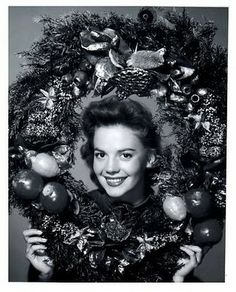 A cherished holiday tradition in many homes is to share films which honor the festive season. In the weeks leading up to our favorite winter holidays, there is no better way to get into the spirit of the season than with festive movies! The Golden Era of Hollywood is replete with timeless holiday movies like Holiday Inn, It’s a Wonderful Life, and White Christmas. In our home, it just wouldn’t seem like Christmas without watching all our favorite holiday movies at least once. As we discover more and more Code films, we keep finding new Christmas movies to add to our holiday watch-list!

This year, PEPS is celebrating the holidays with a blogathon! It is called The Happy Holidays Blogathon, and it will run December 6-8. It is all about films which feature the winter holidays. Whether it is just one scene or the whole film, this is your chance to write about your favorite holiday movies! 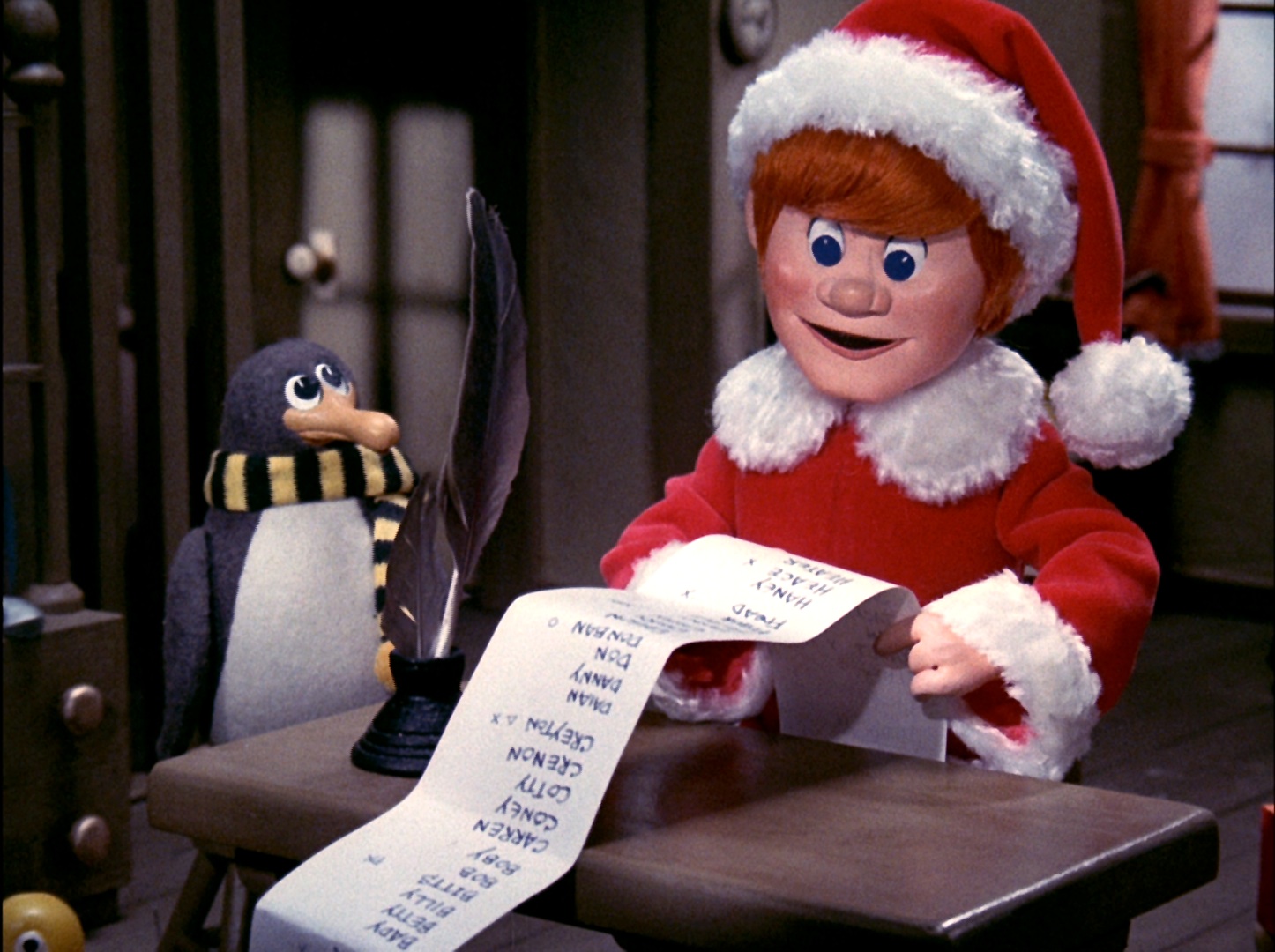 What films are eligible?

Any film with a holiday scene is eligible! It can be a movie with one holiday scene, a whole holiday theme, or a time span of several holidays. In this blogathon, we are not restricting participants to classic films. You can write about any holiday film, regardless of when it was made.

Which holidays are eligible?

The earliest holiday we are allowing is Thanksgiving, since it is the beginning of the holiday season. For winter holidays, we are allowing Christmas, of course, as well as Hanukkah and Kwanzaa. We also are allowing New Years. It doesn’t end there, though! We are carrying eligible holidays all the way through the Twelve Days of Christmas, the Epiphany, Russian Christmas, and Russian New Year!

How do I participate?

Please use one of the beautiful banners which Rebekah designed for this occasion! We have one for Thanksgiving, Christmas, Hanukkah, and New Years. Please use these in your articles and beforehand to spread the holiday cheer in advance. 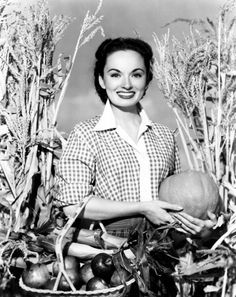 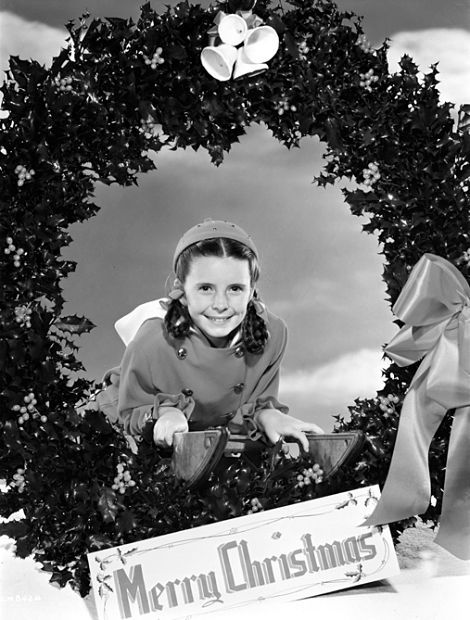 You can also join the blogathon we are hosting in November, The Second Annual Claude Rains Blogathon!