In 1992, Disney studios released the third Disney Princess film of the Disney Renaissance Era. This film is Aladdin. This film’s exotic locale sets the scene for a story that has everything, from a beautiful princess to a dashing market thief to an evil sorcerer to a comedic genie to a lovable monkey. However, when watching this film and taking notes, I found that it had the largest number of objections found in a Disney film so far, since a whopping fifty-three elements, lines, scenarios, and costumes were unacceptable in this film. While, once again, this film is a beloved family classic and an overall enjoyable movie, we must be warned to the dangers it holds so it cannot do harm to the immature minds of people watching it. The romance is genuine and sweet, the darker scenes are just dramatic and intense enough to be effective, and most of the humor is funny and charming. However, there are quite a few vulgar jokes, mostly within songs and the Genie’s dialogue. So, today I am going to show how this film could have been made entirely acceptable for every member of the family, and no one could possibly be offended. Now, the lights dim, the theater hushes, and the screen comes to life. Get ready for a some breening, because here comes Aladdin! 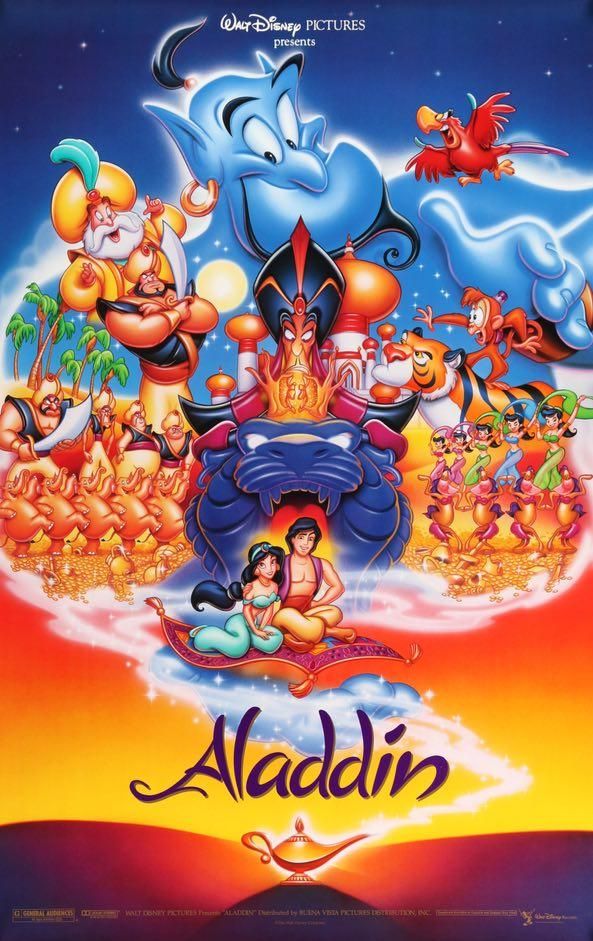 I have now completed my breening of this film. As you have seen, it is positively riddled with problems at every turn. You can also see that none of them are core or deep-rooted elements which would make any change to the story if they were removed. It is very sad that, in a film which could have been entirely charming, enjoyable, and family-friendly, the filmmakers felt it was necessary to put in these silly elements. Why did Disney, practically every child’s favorite studio, have to go astray like this? In their early days, they made such beautiful, wholesome films. Then, in the Rating System Era, they started resorting to vulgarity, obscenity, and rude humor. We don’t need these elements in our movies or our culture, and both the latter and the former would be so much better without them. Once again, I hope I have not ruined this film for anyone or upset his childhood ideas about Disney in any way. I assure you that is not my intent. I merely wish to open people’s eyes to the problems in these films and the beauty of breening. Thank you very much for reading this. I’ll see you next time! 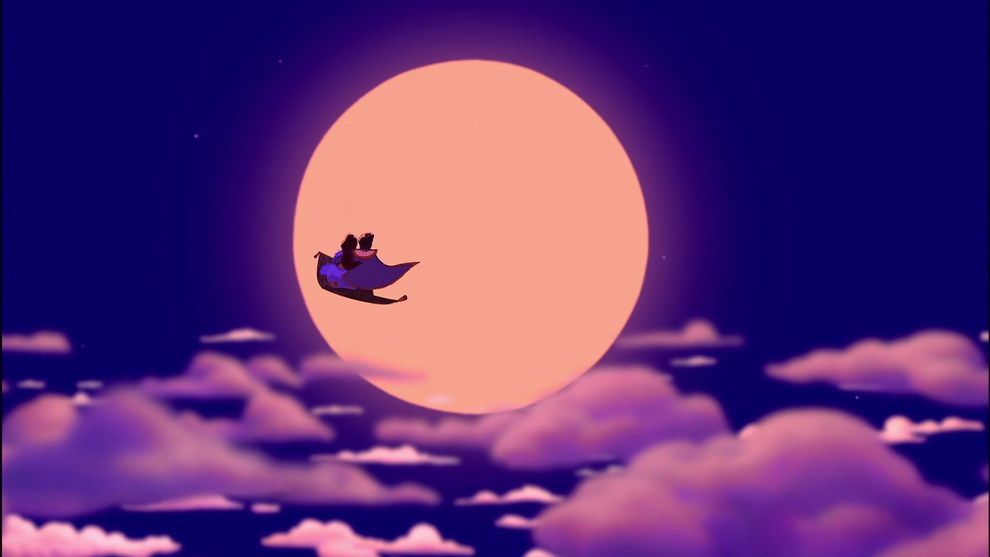